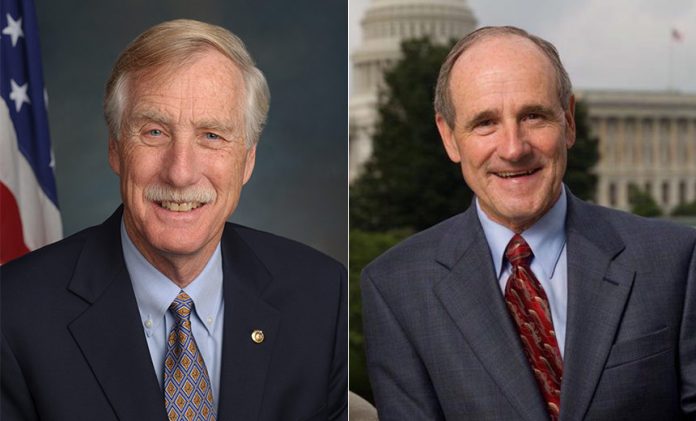 A bipartisan group of senators have urged the Department of Energy (DOE) to prioritize cybersecurity and to keep the leadership of the Office of Cybersecurity, Energy Security and Emergency Response, (CESER), in place to ensure that the department can respond to security threats, including those that target the U.S. electrical grid.

In a letter to Energy Secretary Jennifer Granholm, the senators raised concerns about the Department of Energy’s cybersecurity readiness as the department continues to investigate a breach related to the SolarWinds supply chain attack.

“Top officials within the intelligence, defense, and power communities have warned that the United States remains vulnerable to cyberattacks that could result in catastrophic damage to public health and safety, economic security, and national security,” the letter read in part.

“We urge you, as Secretary, to continue to prioritize cybersecurity by preserving the CESER office and upholding its leadership at the Assistant Secretary level,” the senators continued. “It is imperative that the Department does not march backwards on its responsibilities to the energy sector and the protection of our critical infrastructure given the persistent, growing, and significant threat cyberattacks pose to our nation’s economy and national security.”

Both senators have partnered in the past to stress the importance of improving cybersecurity protections for the nation’s grid. Their Securing Energy Infrastructure Act was passed as part of the FY2020 National Defense Authorization Act, and established partnerships to utilize engineering concepts to remove vulnerabilities that could allow hackers to access the grid through holes in digital software systems.