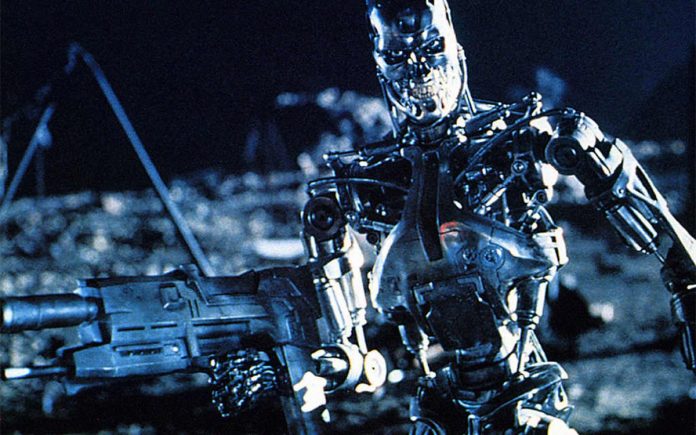 The European Union is advocating for concrete efforts against “killer robots” on Wednesday when the European Parliament passed a resolution calling for an international ban on the development, production and use of weapons that kill without a human deciding to fire.

Autonomous weapons are machines programmed to select and attack targets using artificial intelligence, without human control. Opponents fear they could become dangerous in a cyber-attack or as a result of a mistake in their programming.

“I know that this might look like a debate about some distant future or about science fiction. It’s not,” Federica Mogherini, the EU chief of foreign and security policy, said during a debate in parliament on Tuesday, Reuters reports.

The resolution passed on Wednesday is an effort to preempt their development and use.

Countries including the United States, China, Israel, South Korea, Russia and the United Kingdom are moving closer to autonomous weapons systems, with precursors such as armed drones, according to campaign group Human Rights Watch.

“Autonomous weapons systems must be banned internationally,” said Bodil Valero, security policy spokesperson for the EU Parliament’s Greens/EFA Group. “The power to decide over life and death should never be taken out of human hands and given to machines.”

The resolution passed on Wednesday calls for the EU to establish a common position before international negotiations scheduled at the United Nations in November.