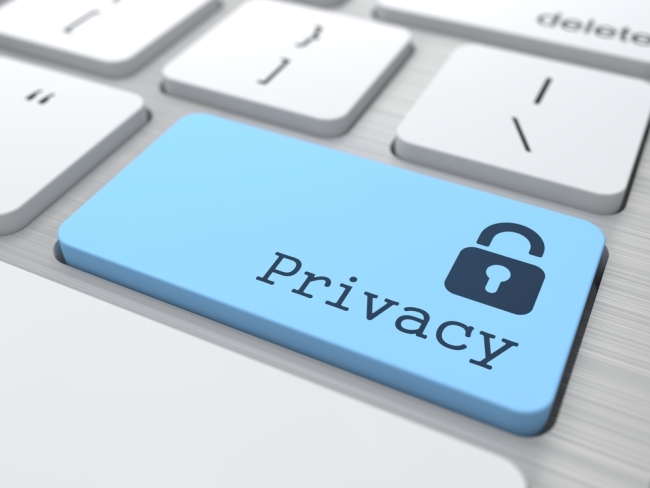 The Email Privacy Act would update the Electronic Communications Privacy Act (ECPA) to state that all government agencies must get a warrant to search Americans’ online communications, regardless of when the email was crafted.

According to the Electronic Frontier Foundation (EFF), this would put an end to the arbitrary standard in the 1986 Electronic Communications Privacy Act that allows law enforcement to access emails and other communications that have been stored on a server for more than 180 days. It would also set a uniform legal standard by codifying a 2010 federal court ruling that said Fourth Amendment protections require law enforcement to obtain a warrant before accessing stored communications, said the EFF in a blog post.

In 1986, Congress passed ECPA, which contains a loophole that allows the government to search any email older than 180 days stored on a third-party server, such as Google or Yahoo, without a warrant.

“After the unanimous passage of our bill last year, I see no reason why we can’t get this done right away,” Representative Yoder said. “Let’s give the Senate ample time to act, because more than 30 years has been long enough for Congress to wait on this. It’s simple, in 2017 if the federal government wants to access Americans’ digital content, it must get a warrant.”

“As a result of Congress’s failure to keep pace with technological developments, every American is at risk of having their emails warrantlessly searched by government agencies,” Representative Polis said. “The Email Privacy Act will update, and bring our archaic laws into the 21st century, and protect Americans’ Fourth Amendment privacy rights, whether they’re communicating through pen-and-paper mail or email. Americans justly demand this level of privacy, and I remain confident that the bill will swiftly pass Congress.”

The legislation has been carefully drafted through negotiations with the House Judiciary Committee, industry stakeholders, law enforcement, and civil liberties groups.

“Technology continues to develop at warp speed, but unfortunately U.S. laws to protect privacy remain woefully outdated.  It is long due for Congress to pass legislation that would require the government to obtain a warrant and provide notice before they can collect sensitive information, like emails or documents stored in cloud services,” said ACLU’s Neema Singh Guilani.