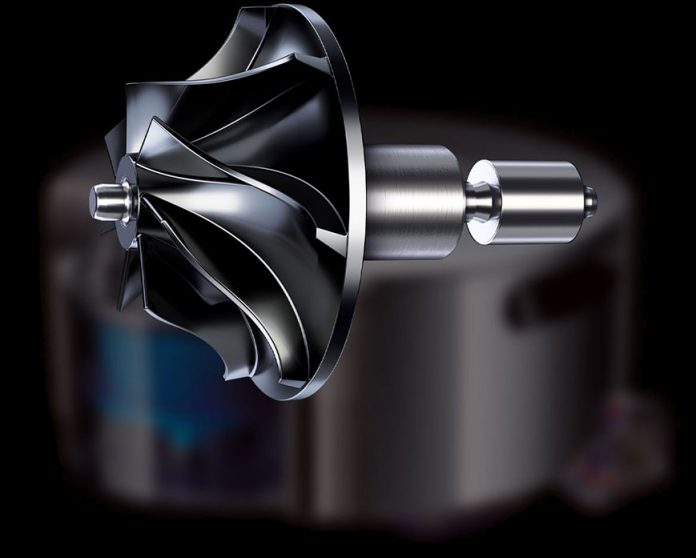 Dyson, the UK-based producer of vacuum cleaners and hand dryers, has announced plans to invest £1 billion ($1.4 billion) into battery technology over the next five years following “exceptional growth” in 2015.

This move follows a 20 percent rise in profits, largely due to a tripling of revenues in China. The company’s growth in 2015 was driven by battery-powered purifiers, fans and vacuum cleaners, with Asia overtaking Europe to become its biggest market.

Sales of battery-driven vacuum cleaners grew 66% in 2015 and the company now accounts for a quarter of this market around the world. Cordless models such as the V6 have become its top-selling vacuum cleaners, rather than the traditional corded upright versions.

Dyson launched 17 new products last year and sold 10 million machines, up 25% from 2014. The Dyson 360 Eye robot vacuum cleaner, which uses a panoramic camera lens on top of the machine to map its way around the house, is on sale in Japan and will be rolled out in other countries this summer.

Many of Dyson’s newest product lines rely on batteries, including its cordless and robot vacuum cleaners, prompting a substantial commitment to invest in its advanced battery labs at its Malmesbury headquarters.

China became the firm’s fastest-growing major market despite the country’s economic malaise, with revenues up 222% last year. The company has been trading there for three years and is enjoying strong demand for its vacuum cleaners and humidifiers.

Asia Pacific saw volume growth of 70% after big advances in Korea and Taiwan. Japan is the company’s second-biggest market by sales and profits, behind only the US. The country is Dyson’s oldest market – the first Dyson vacuums were sold there rather than in the UK.

“By ramping up our investment in technology and expanding research and development we are developing machines that perform better and disrupt the status quo,” said Dyson founder James Dyson.