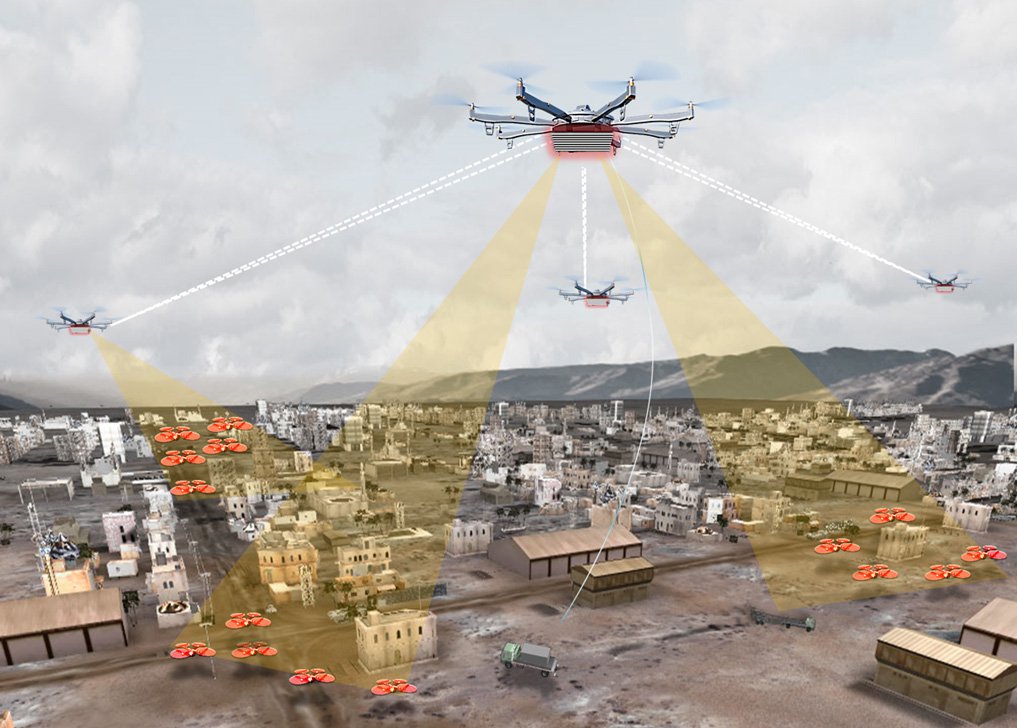 Proposed research should investigate innovative approaches that enable revolutionary advances in systems for performing these tasks. Specifically excluded is research and development that primarily results in evolutionary improvements to the existing state of practice.

The project is aimed at a future scenario of urban battlegrounds where U.S. forces will be placed at risk by small UAS which use buildings and naturally-occurring motion of the clutter to make surveillance impractical using current approaches.

Rapid proliferation of commercial UAS with increasing endurance and payload capacity drives the need for a future urban aerial surveillance system that can detect, track, and classify many different UAS types at longer ranges in urban terrain, said DARPA.

The Aerial Dragnet program will take place over the next three and a half years and the final system must be capable of identifying target drones within 10 seconds of detection, with a 95% rate of accuracy and a false target rate of < 1 per 24 hour period.

The invitation is limited to contractors and individuals native to the U.S., and DARPA is holding a Proposer’s Day conference for the project on September 26th at Arlington, to provide additional information and address enquiries from potential proposers.

Mitsubishi, Renault and Nissan Partner With Google to Power Vehicles With Android