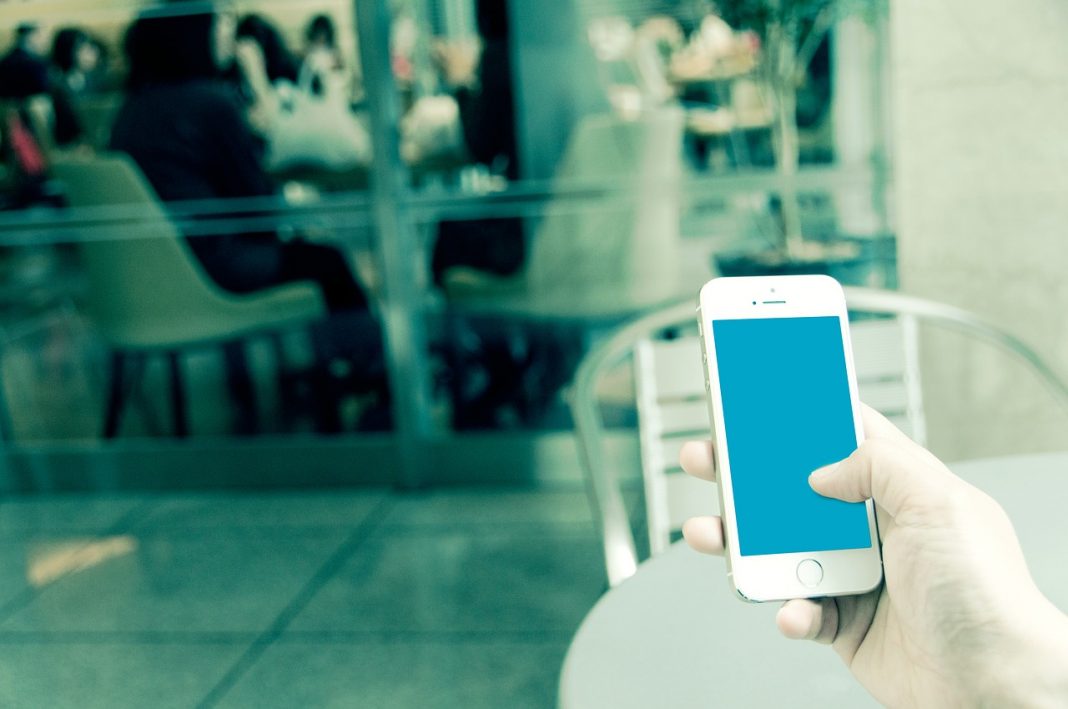 Europe’s largest manufacturer of electrical cables and wires Leoni AG has seen its shares fall by between 5-7% after reporting that a Business Email Scam (BEC) involving a CFO caused the company to lose $44.7 million overnight.

The incident occurred on Friday, August 12, and the company announced it publicly on August 16.

The meticulous details in the scam show that attackers scouted the firm in advance. The scam took place at Leoni’s factory in the city of Bistrita, in northern Romania.

According to Romanian authorities, a young woman working as CFO at Leoni’s Bistrita factory was the target of the scam. She received an email spoofed to look like it came from one of the company’s top German executives.

The email was crafted in such a way to take into account Leoni’s internal procedures for approving and transferring funds, investigators say. Leoni has four factories in Romania, and the Bistrita branch is the only one authorized to make money transfers.

The company said management board has launched an investigation into the events and is currently assessing claims for damages and insurance claims.

Leoni AG is Europe’s biggest manufacturer of wires and electrical cables and the fourth-largest vendor in the world.

In June, the FBI warned about the alarming rate of BECs, calling it “a sophisticated scam targeting businesses working with foreign suppliers and/or businesses that regularly perform wire transfer payments.”

The scam is carried out by compromising legitimate business e-mail accounts through social engineering or computer intrusion techniques to conduct unauthorized transfers of funds.

As in the Leoni case, most victims report using wire transfers as a common method of transferring funds for business purposes.