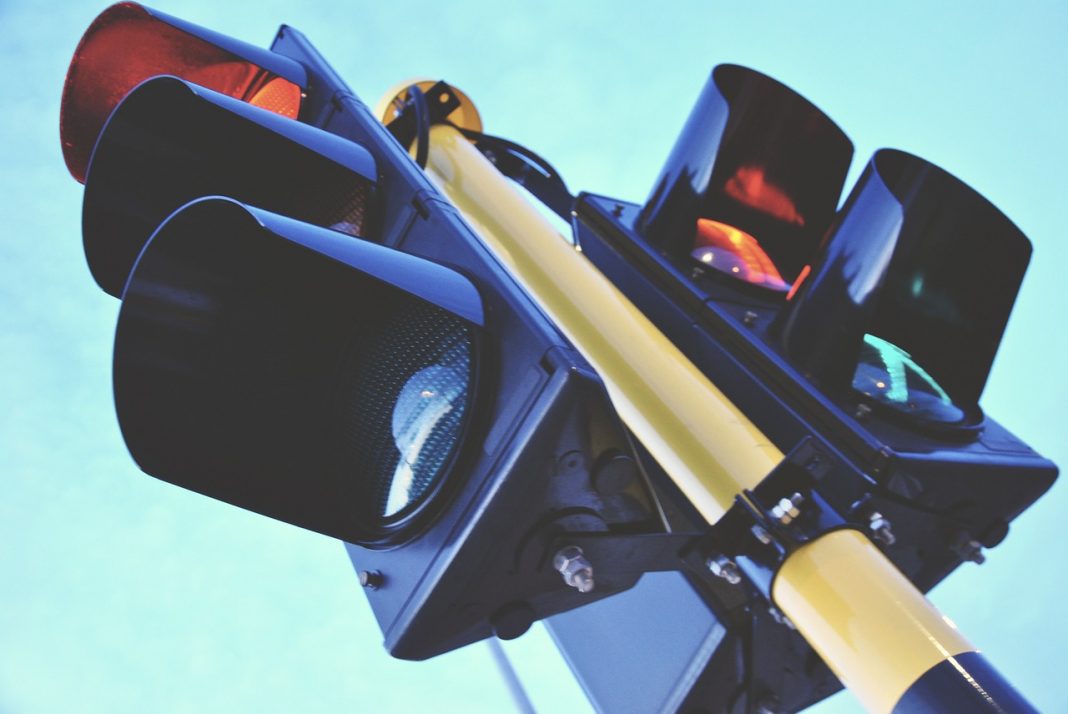 The feature enables a vehicle to communicate with the infrastructure in select cities and metropolitan areas across the U.S., and will be arriving on select 2017 Audi Q7, A4 and A4 allroad models this fall, according to Audi.

While waiting at a connected traffic light, the driver information system in the instrument cluster, as well as the head-up-display (if equipped), indicates the time remaining until the signal changes to green, Audi said.

“This feature represents Audi’s first step in vehicle-to-infrastructure integration,” said Pom Malhotra, General Manager, Connected Vehicles. “In the future we could envision this technology integrated into vehicle navigation, start / stop functionality and can even be used to help improve traffic flow in municipalities. These improvements could lead to better overall efficiency and shorter commuting times.”

Audi of America will begin to roll out the new Traffic light information as part of its suite of Audi connect PRIME services later this fall in select smart cities and metropolitan areas across the country through 2017 and beyond, the company said.